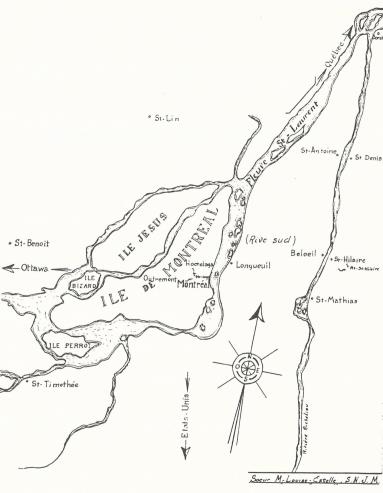 Democratic government, ministerial responsibility, nationalism, anti-colonialism, development of the local economy, respect of the french language and culture, these are a few of the French-Canadians requests in the early 19th century. The difference of opinion between those French-Canadians and the British colonial power lead, in 1837-1838, to the Lower Canada Rebellion (Rebellions des Patriotes), commemorated nowadays in Quebec in May. 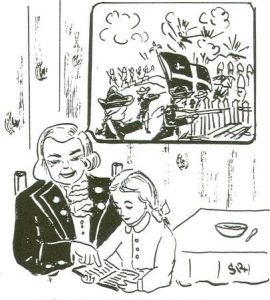 The revolt and ideology of the patriots are part of the historical lessons that Olivier Durocher tell his granddaughter Eulalie Durocher. Moreover, a large number of their fellow citizens of the cities and villages along the Richelieu river participate in the rebellions, notably one of Eulalie’s cousins.

Over the years, the SNJM Sisters are interested in the fate of the patriots in exile. Indeed, in the Chronicles of the Congregation, the homecoming of some of them are mentioned, as shown here, in June 20th, 1848. 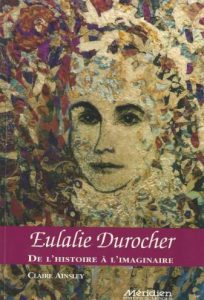 In her book Eulalie Durocher. De l’histoire à l’imaginaire, published in 1993, Sr. Claire Ainsley highlights in romantic and poetic ways the place of the rebellions in the life of the foundress of the Congregation of the Sisters of the Holy Names of Jesus and Mary, as demonstrated by her poem ” Le serpent rouge “. 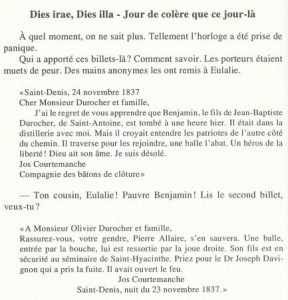