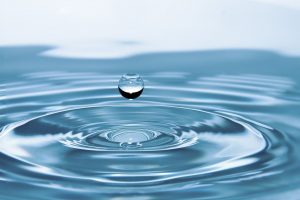 The SNJM Water-Ecology Committee grew out of the former SNJM Justice & Peace Network, which initiated the Corporate Stand on water. The latter was adopted by the Congregation in 2008.

The committee uses a “Learn, Pray, Act” approach. A few times throughout the year, the committee proposes reflections on a select theme or topic with the goal of promoting continued questioning about water. It also hopes to encourage individual and collective action in each region.