Following a long process involving many steps which began in 1927, Mother Marie-Rose was beatified on May 23, 1982, by Pope John Paul II.

The inquiry process was launched with the introduction of the cause by the postulator in Rome and the vice-postulator in Montreal. On November 9, 1927, a preliminary diocesan investigation was opened in Montreal by Archbishop Paul Bruchési. When a bishop opens a Cause of Canonization, the person concerned is automatically referred to as “Servant of God”.

On November 7, 1972, Pope Paul VI designated the cause as valid and worthwhile to Christendom. Next came the apostolic process in Montreal and Rome, the Windsor inquiry into the miracle in 1972, the heroic virtues with the issuance of the decree of the Supreme Pontiff on July 13, 1979, henceforth designating Mother Marie-Rose Durocher as “Venerable”.

On January 8, 1981, two medical experts and a commission of seven doctors recognized the miracle attributed to the Venerable Blessed Marie-Rose Durocher. 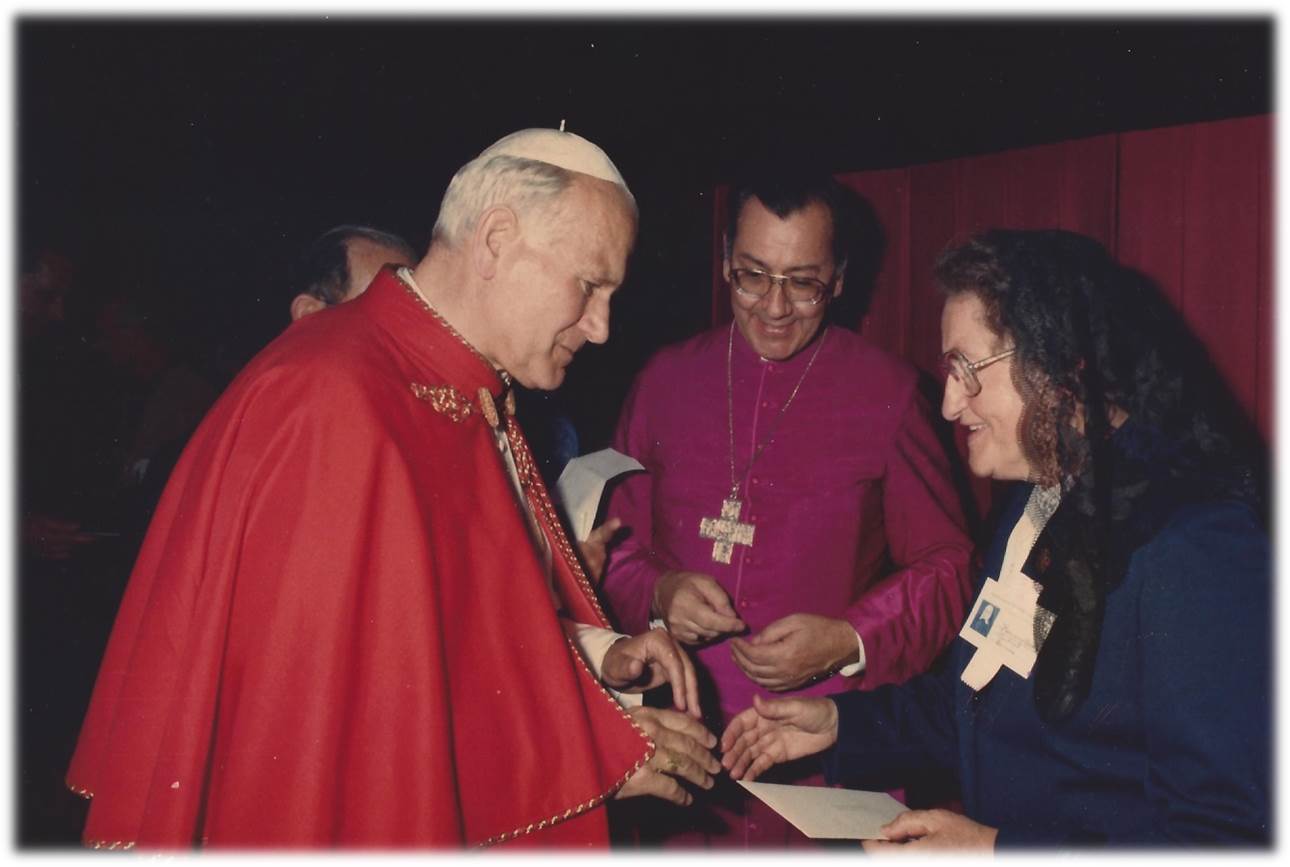 The process for the person who has been named blessed to be proclaimed a saint, and to see his/her devotion become universal, requires the recognition of a second miracle, obtained after beatification. The stages of examination and analysis of the previous inquiries and miracle need to be gone through again to lead up to the solemn declaration of sainthood by the Supreme Pontiff.

The mission of the Marie-Rose Centre is to make the SNJM foundress known and to promote devotion to her. It collects requests for prayer and intercession and records the comments and expressions of gratitude of people who pray to Blessed Marie-Rose.

As part of the celebrations for the 40th anniversary of the beatification of Mother Marie-Rose, each province presented an overview of the work done by the sisters and their affiliates that reflects the SNJM values and charism. This presentation in the form of a separate video for each province can be found on this page.

On July 11, 1946, at approximately 8:30 p.m., Mr. Benjamin Modzel, a worker with the International Detrola Corporation of Detroit, Michigan, was unloading a truck when the truckdriver made a wrong move backing up and pinned and crushed Modzel against a wall for several seconds: Mr. Modzel suffered severe damage to the whole area of his stomach and abdomen. 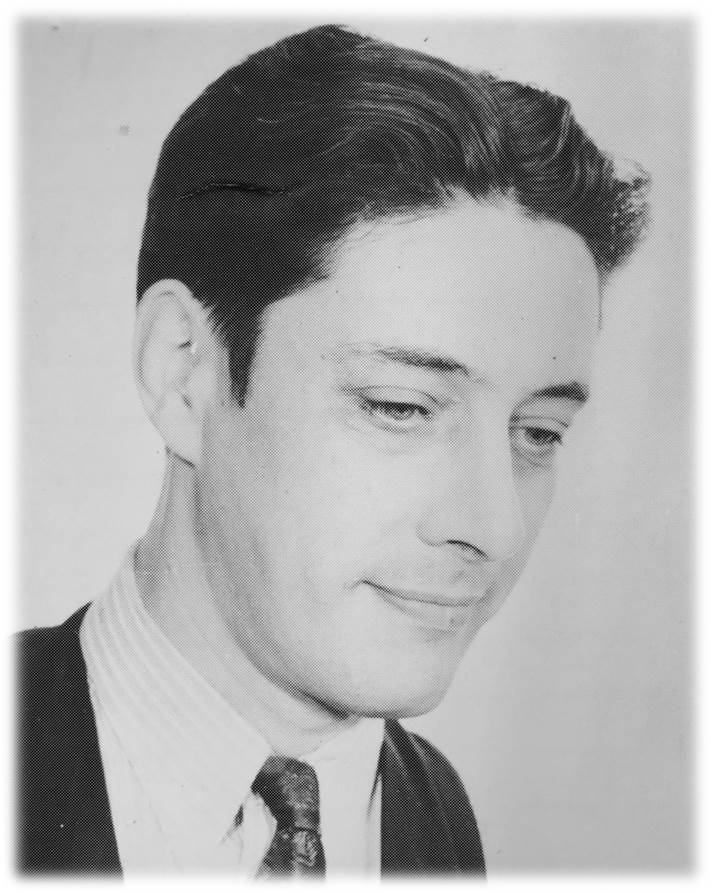 He was transported to the Detroit General Hospital where the seriousness of his condition was noted; the chaplain gave him general absolution and administered Extreme Unction. At approximately 11:30 p.m., a surgeon assisted by four doctors attempted an operation under the supervision of the hospital’s chief surgeon. After three hours of work, fearing imminent death, the doctors were forced to stop the operation. The surgeon informed the family of the patient’s desperate state; there was nothing left to do. The insurance company was also informed.

At that time Miss Rose Marie Schnell was working in the offices of the International Detrola Corporation. A former student of St. Mary’s Academy in Winnipeg, she had learned about Mother Marie-Rose through her teachers and was greatly devoted to her. As soon as she was informed about the seriousness of the accident, she thought that Mother Marie-Rose might be able to do something for Mr. Modzel. She hurried to find a relic of Mother Marie-Rose and to offer prayers for his healing. In the telephone directory, she found the address of the sisters at St. Joachim’s Convent of Detroit. When she got to the hospital, she wasn’t allowed in to see the patient; so she left the relic in the office of the chaplain, who was out at the time, with a note begging him to deliver the relic to Mr. Modzel. Upon his return, the chaplain, Father Daniel Dougherty, a man of profound faith who knew how serious the case was, took the relic to Mr. Modzel.

The next morning, the surgeon came to visit his patient and noted with astonishment that his condition was now very good. The situation continued to improve, so much so that after two weeks Mr. Modzel left the hospital and two months after that, he returned to his job at the same company. 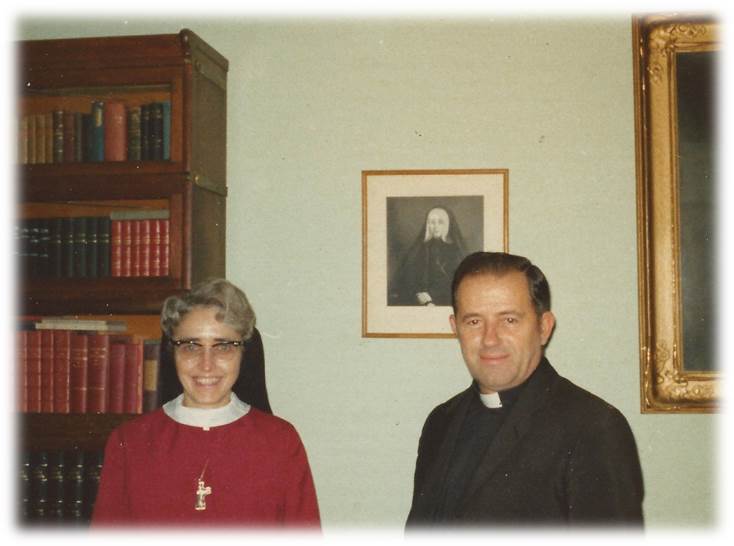 Mr. Modzel never suffered any consequences of his accident. He died of brain cancer some 23 years later.

Miss Rose Marie Schnell became a sister of the Congregation of the Most Holy Redeemer.

Validity of a Miracle for the Church

A miracle is accepted if healing is instantaneous. It must be ensured that there is no known cure and confirm that no treatment has been given. It is also necessary that the intercessory prayers have been addressed to the holy person and that the doctors cannot explain the cure.

Main Steps of the Process