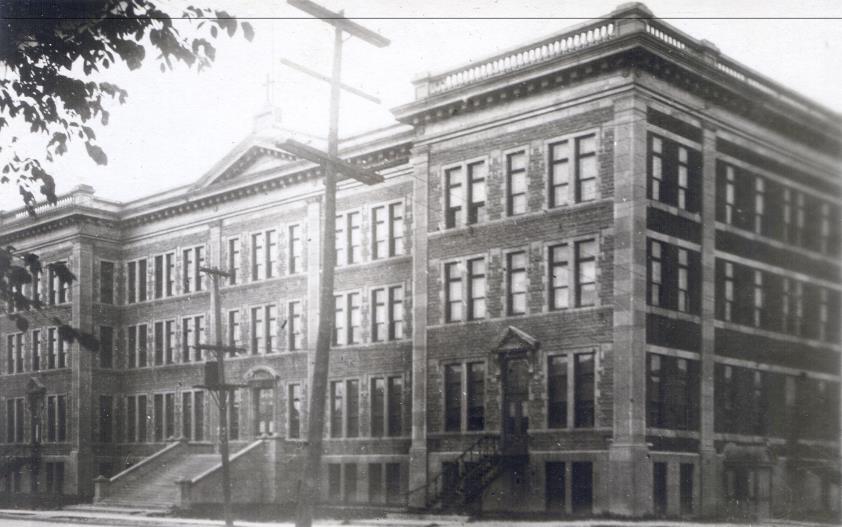 In a letter sent to the SCA, a former student attest to the place which the SNJM Sisters held in his life. In fact, following a request for information about a former teacher, he writes :

“This dates back to 1943 at St-Clément-de-Viauville School; I was 6 years old at the time and I have always had pleasant memories of this individual (Sister Blanche-Marie, Gisèle Choquette). I must admit that I have difficulty holding back my tears writing this letter, because I would so much have liked to see her again and to thank her for having guided me during my adolescence. I will hold wonderful memories of her until the end of my days.”

The history of Saint-Clément School goes back to 1909, when the Maisonneuve School Board rented five classrooms in Sainte-Émélie Convent from the Sisters of the Holy Names of Jesus and Mary, which was located at 4837 Adam Street in Montreal.

In June 1964, following the changes in the Quebec education system, the Sisters moved from their residence at Saint-Clément School; they maintained the administration of the school until 1967; a few of the Sisters continued to teach students at the primary level in this milieu until 1977.