From yesterday to today

Blessed on September 30, 1853 by Mgr. Ignace Bourget, the cemetery of the congregation is located in the garden at the back of the convent of Longueuil, where we also find, at the time, the vegetable garden and the playground of the students. Before its installation, people were buried in the vault under the chapel. Between November 7 and 9 of the same year, the eleven people who were in the vault were buried in the new cemetery, including the foundress, Mother Marie-Rose.

Since its inauguration, a total of 195 people have been buried there: 185 sisters, 3 priests, 2 students, 2 servants and 3 ladies. However, in 1894, the congregation bought a piece of land in the parish cemetery, which was located on Chambly Road. As of 1895, it was at this location that the sisters of Quebec were buried. It should be noted, however, that until now, the Superiors General are buried in the congregation’s cemetery.

By analyzing the dates of death of the first 50 sisters buried, it is possible to notice that many of them died at a very young age, an average of 25.4 years. This is particularly due to the fact that the living conditions at the time were difficult, not to mention the appearance of certain diseases, including tuberculosis.

In 1986, major modifications were made to the congregation’s cemetery, notably because of the deterioration of the land caused by the numerous floods of Saint-Antoine Creek. The crosses and plaques were replaced by graphite monuments on which the names of the sisters were engraved. Only the Superiors General and Foundresses have their own monument. 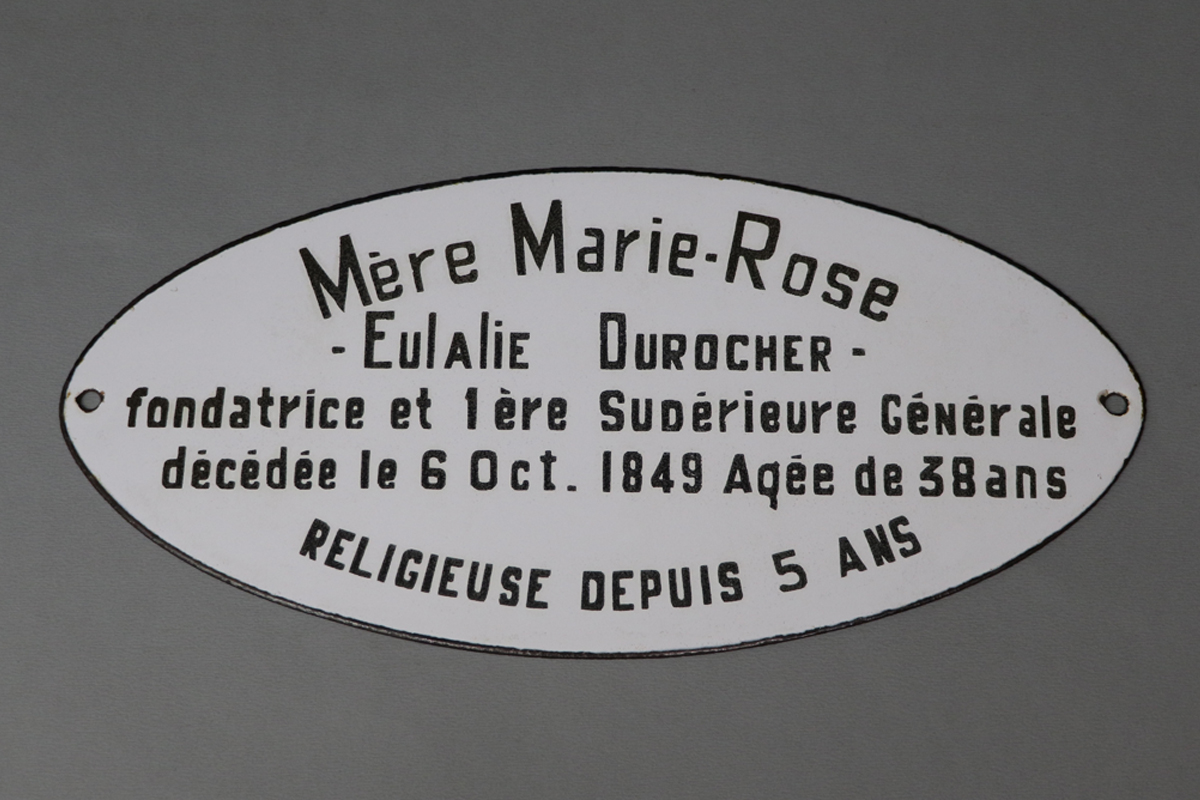 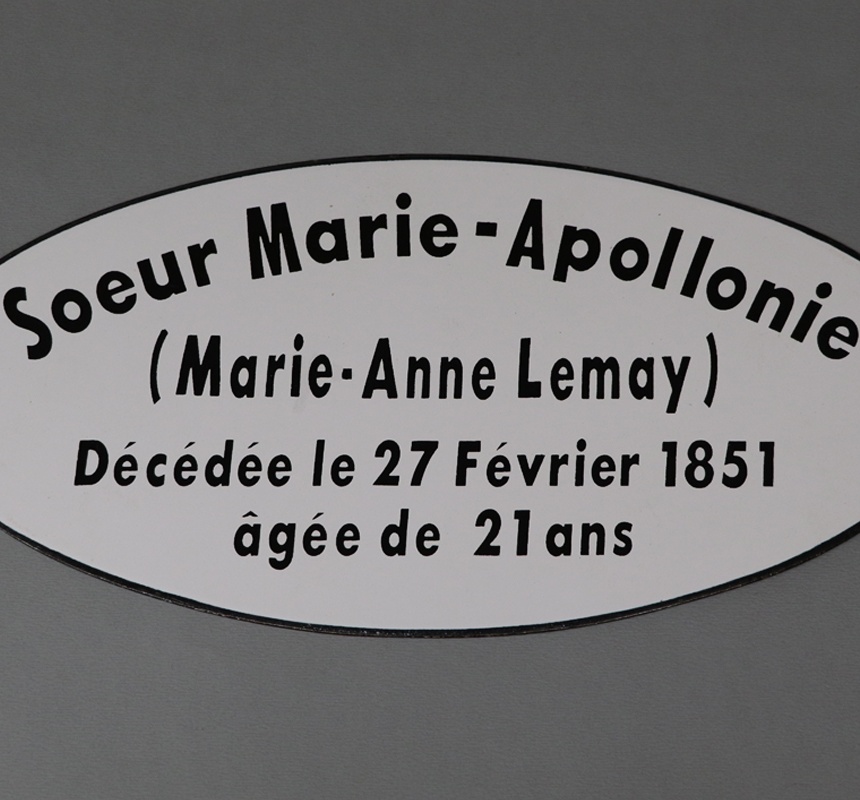 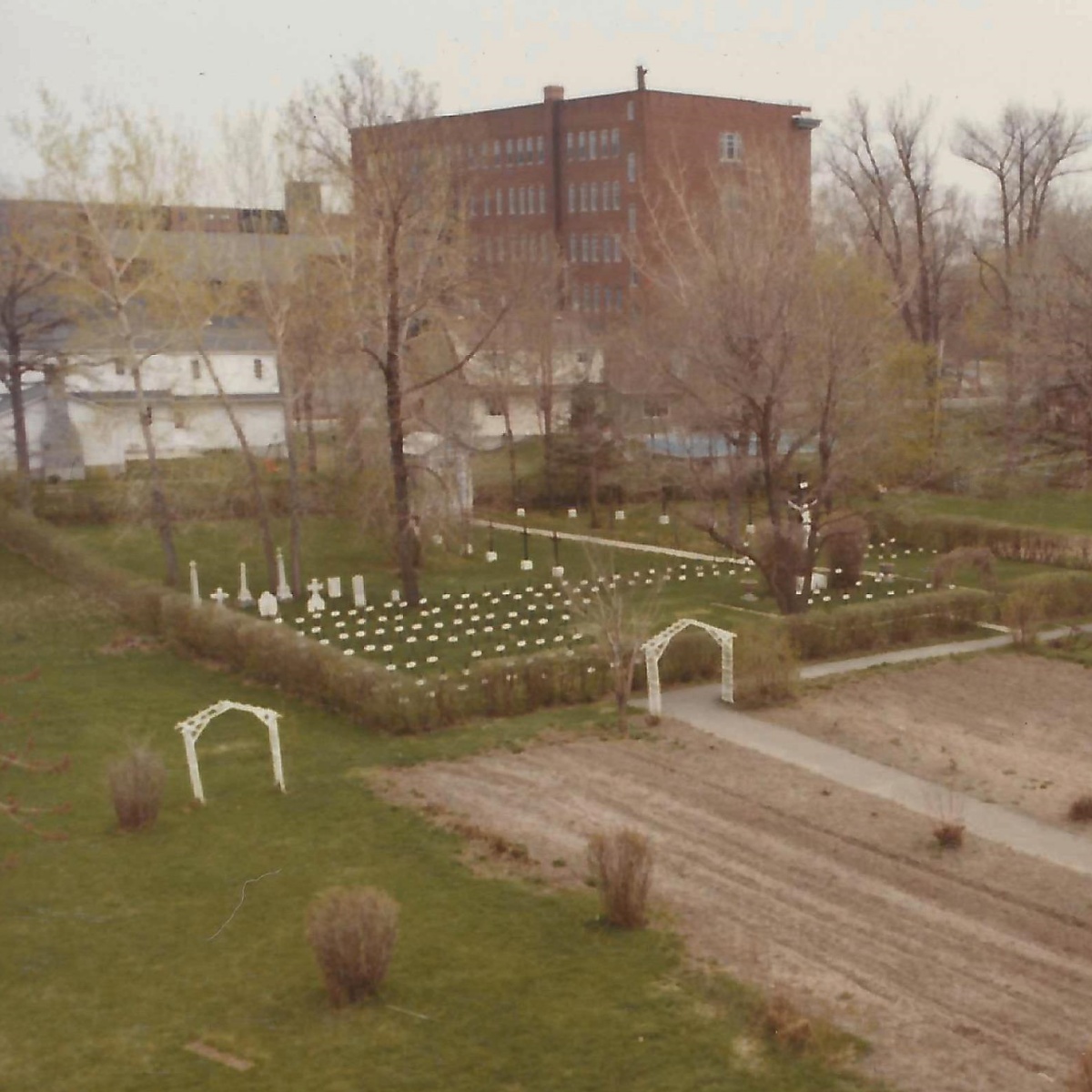 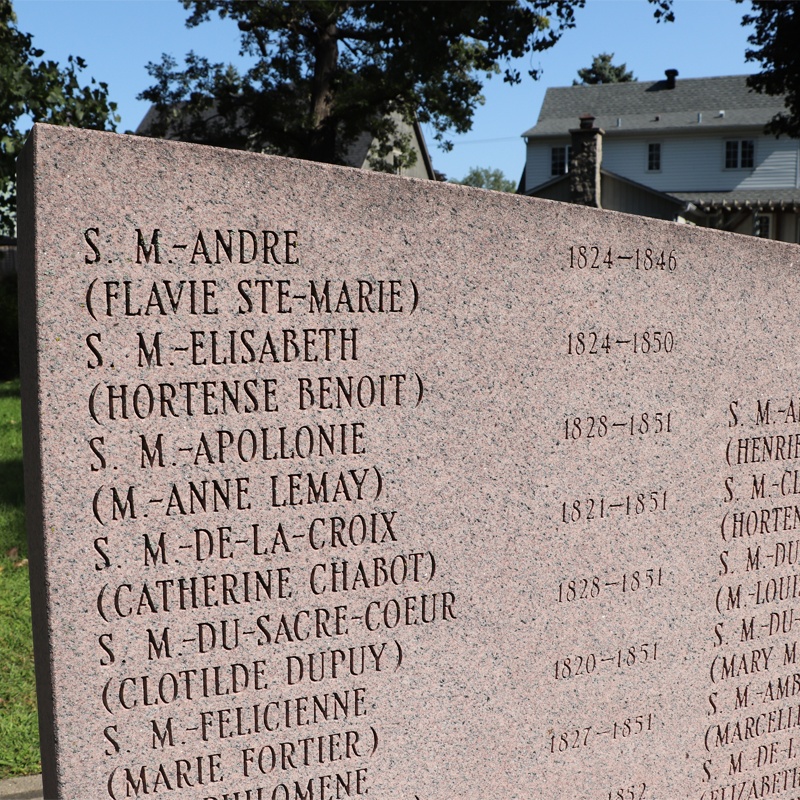 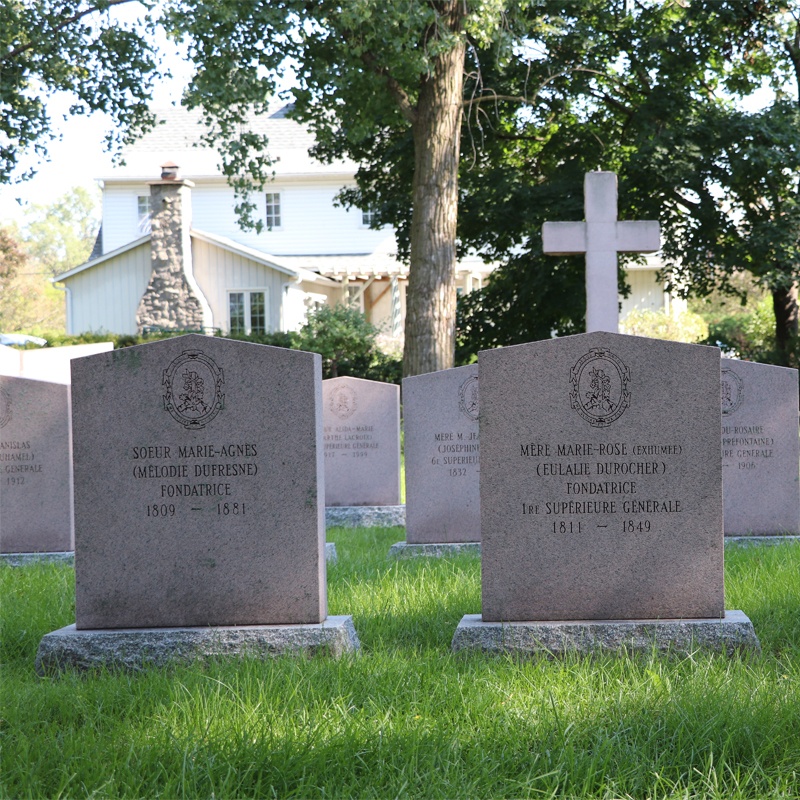