Discover the history of Saint-Antoine Creek in 5 questions

The creek originated in the St. Lawrence River and flowed to the Savane Range in Saint-Hubert (in the agricultural and airport zone).

There were three, including one on Saint-Charles Street at the entrance of the Longueuil Convent.

The federal authorities, in agreement with those of the City of Longueuil, made the decision in 1953 to build a protective wall along the shore of the St. Lawrence to counter the effects of spring flooding. The canalization work was done gradually. The creek bed, paved in the last few hundred meters of its course, was filled in 1956.

In the 1960s, the creek was diverted to the storm sewers from De Gentilly Road. However, it was not until the 1970s[1] that the southern part of St. Antoine Creek, located in the City of Jacques-Cartier, was finally filled in. 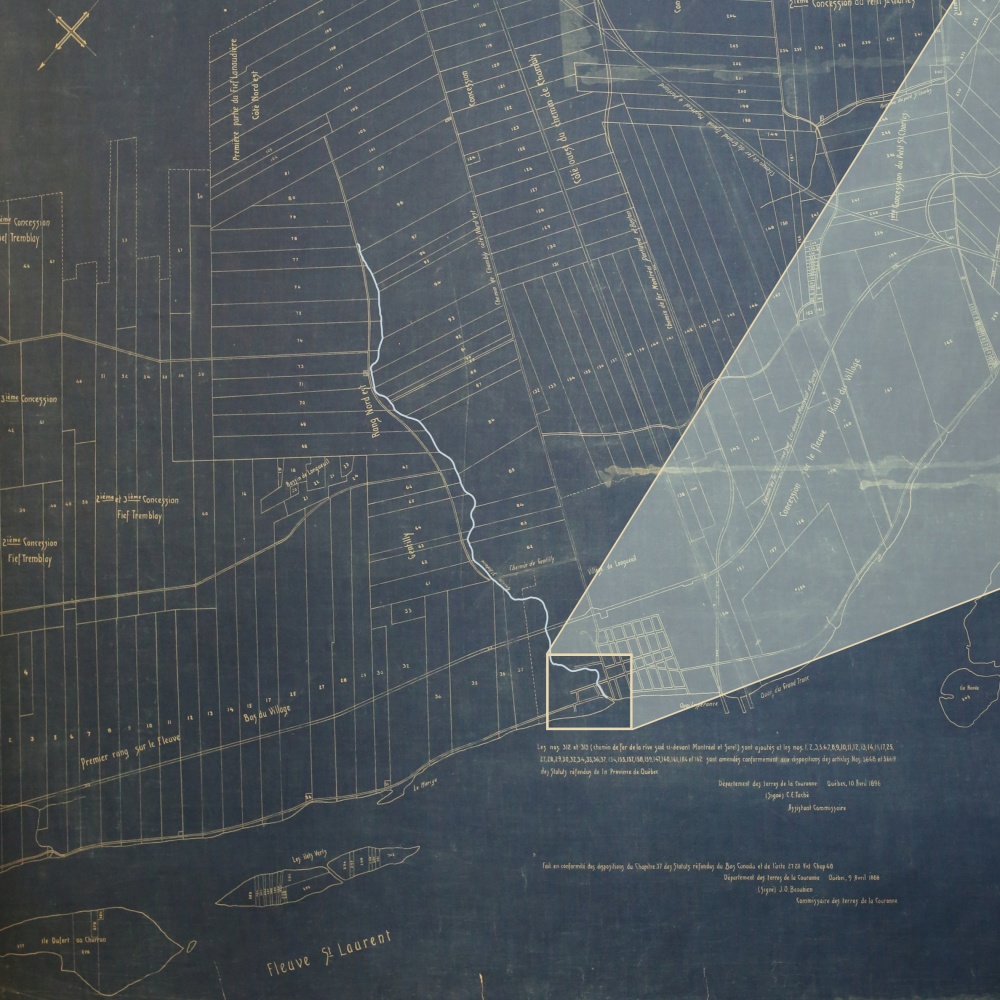 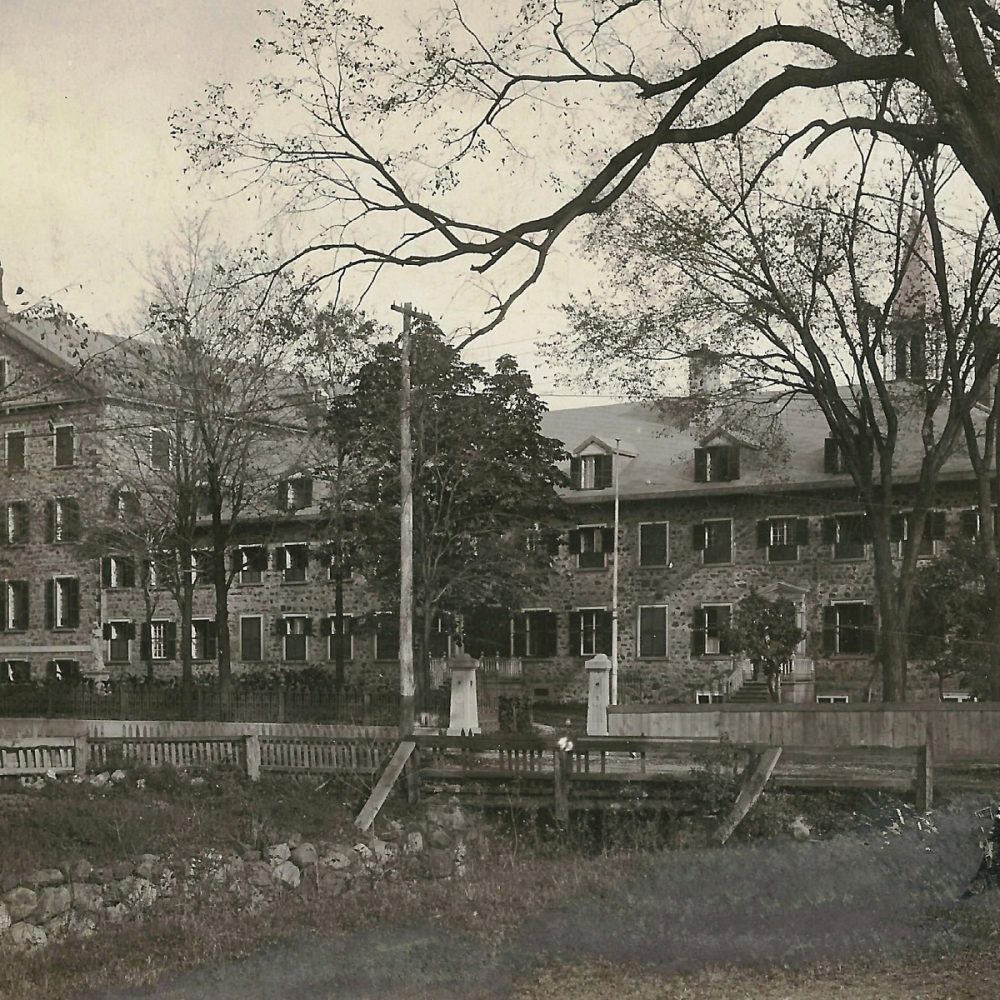 According to the comments of the SNJM columnist, the flood of April 1, 1913 is without a doubt the one that left its mark. Discover the story of this episode that caused a lot of emotions to the nuns and residents of the area. If this flood was memorable in many ways, the creek often became a torrent in April, when the snow and ice melted. Mother Marie-Rose, and other nuns after her, even recorded other dates of these events in the woodenbin of the school desk in one of the historic rooms that can be visited.

Hard to believe for some, yet true, if we rely on the testimonies of residents, who, still today, remember swimming in the creek after the flood and before the summer heat. If not swimming, many citizens would go fishing. It was necessary to do so early in the season since the creek was regularly dry in August.