Discover some of the architectural characteristics

SNJM Memory Lane Birth of the Convent of Longueuil

What is the artistic trend that characterizes the architecture of the building?

The original building, the central part, is of French influence. However, with the modifications made, we notice that the whole building is inspired by the neo-classical artistic movement.

Have you noticed the style of the windows in the St. Joseph wing?

This is a Palladian style, a nod to the architect Paladini who was very fond of the “ancient Greek” approach and the neo-classical style. This wing is located at the left end of the building, overhung by the statue of Saint Joseph.

Do you know the “poor man’s technique” in restoration?

The first statue of St. Joseph was installed on the roof in 1853. It was originally made of wood. At the end of the century, it was restored. It was then covered with metal sheets. This method of restoration is referred to as the “poor man’s technique” referring to the fact that the statue was not covered with bronze.

What does the word campanile mean?

A campanile is the word given to a bell tower that contains a bell. Above the chapel, on the right side of the building, we notice the installation of a campanile. Nowadays, the mystery hovers. It is impossible to confirm the presence or not of the bell which could have been removed during the works between 1983-1984. There is no written trace to confirm or deny its presence.

Did you know that?

The ogival windows of the chapel were cut into the stone wall of the shed dating from the time of Joseph Roussel, in 1794. It is worth admiring the work that was done with the means of the time to achieve such a result. 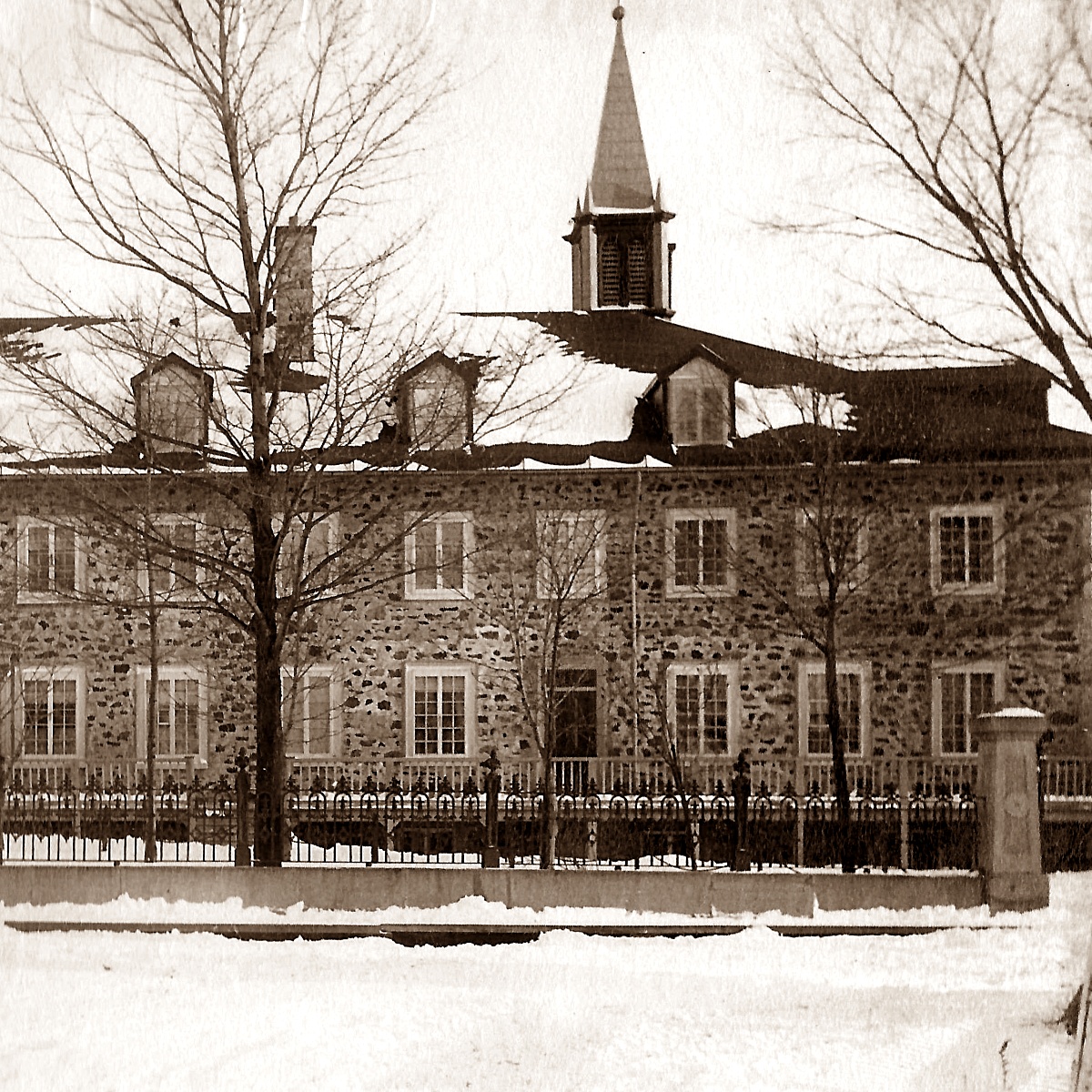 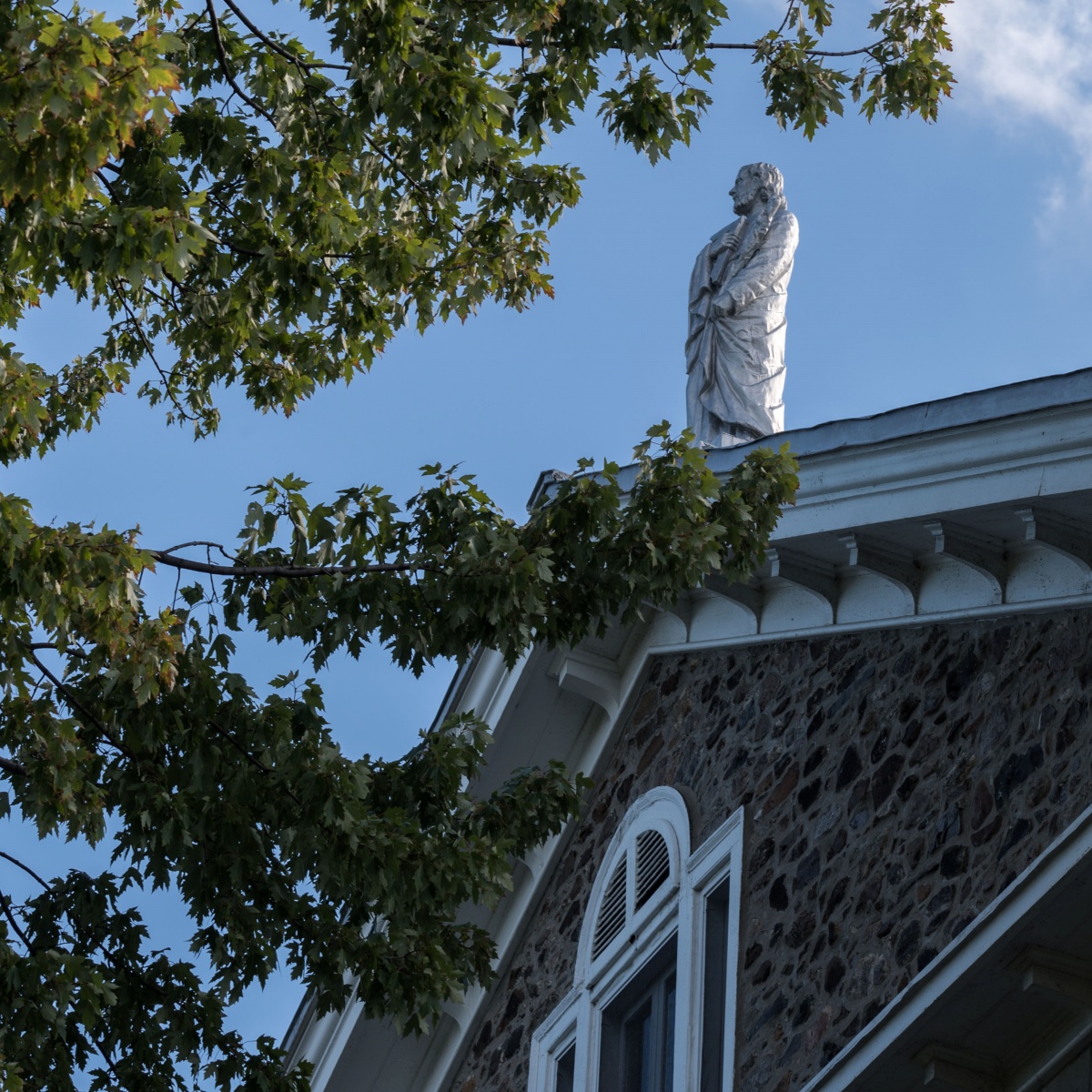 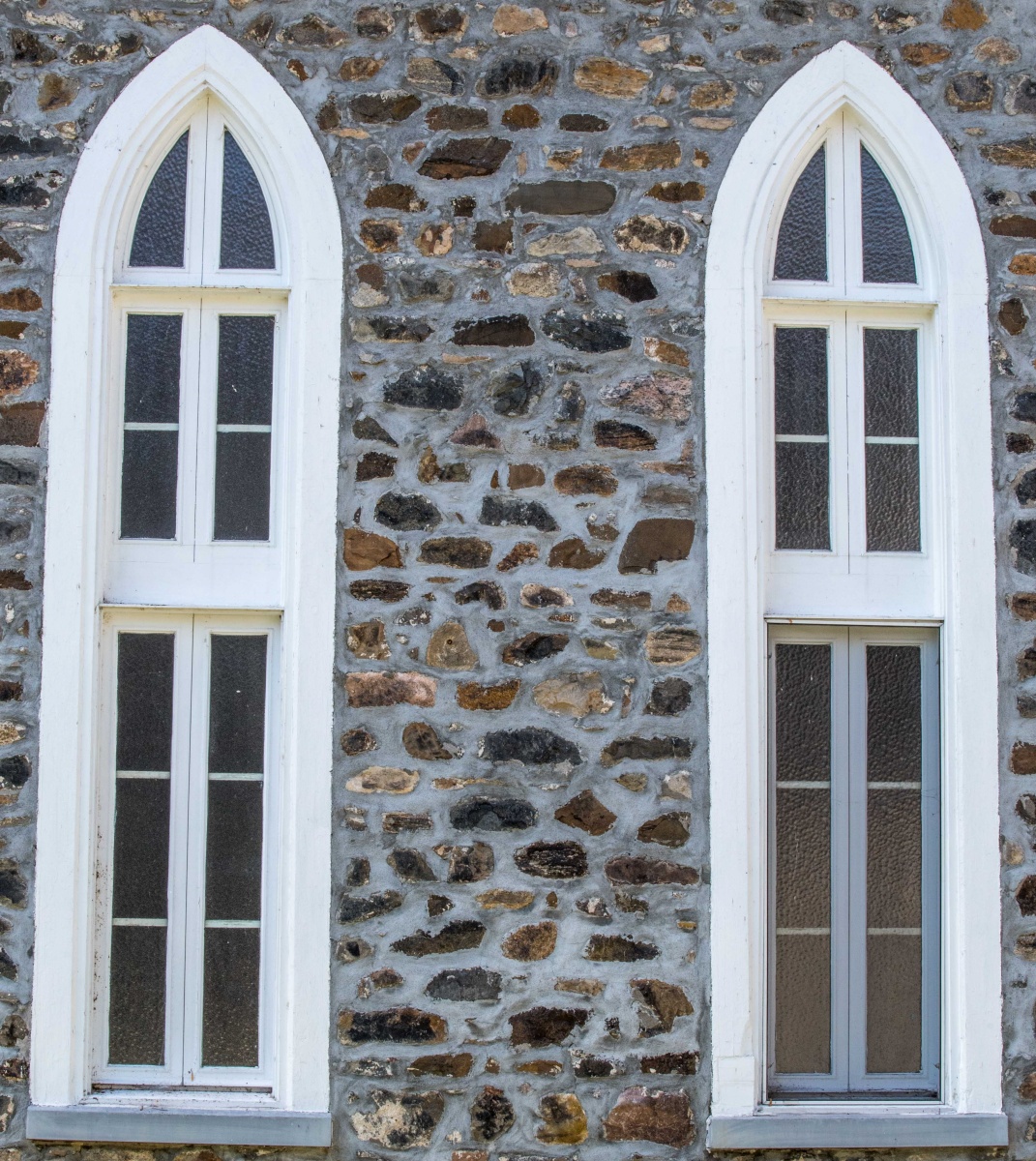 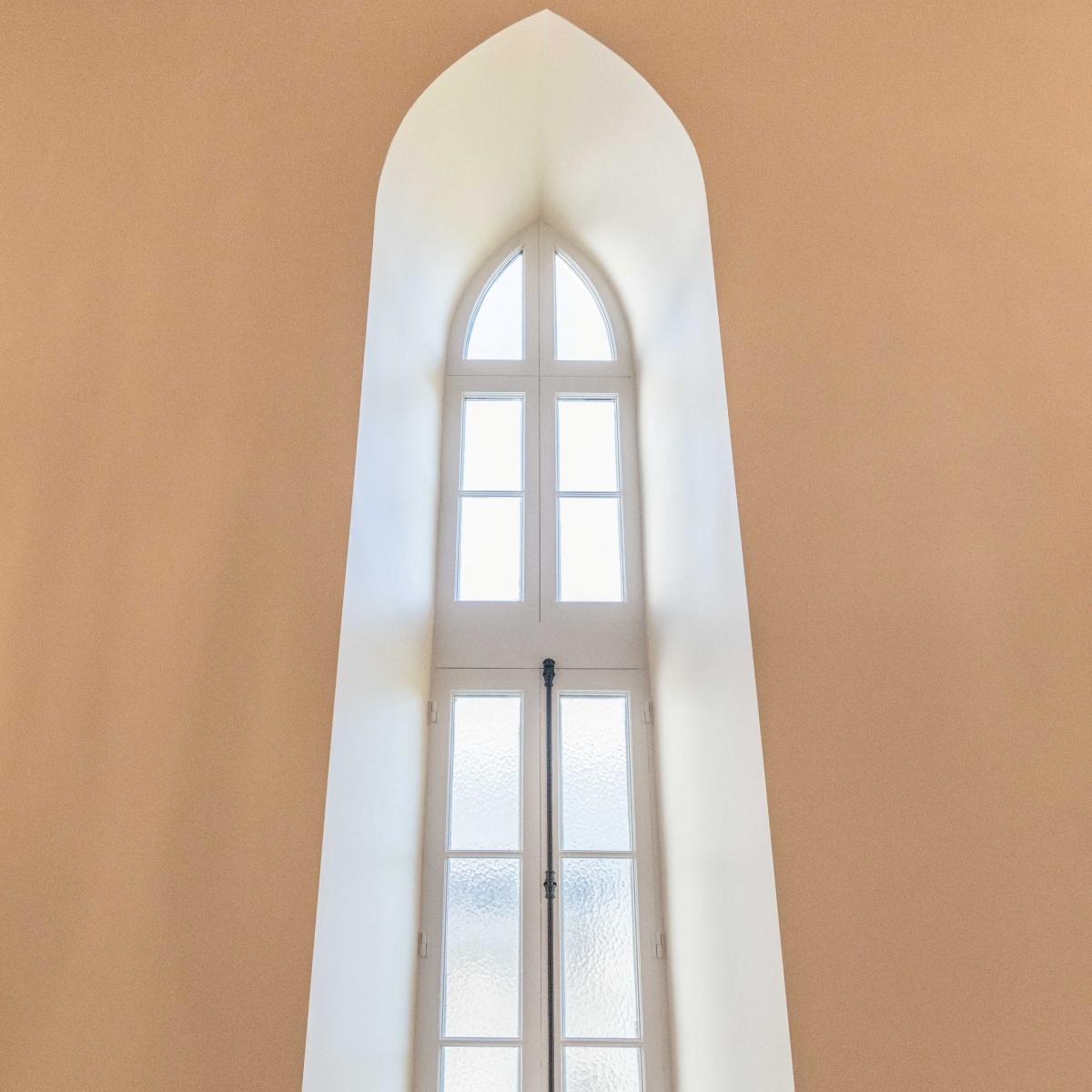