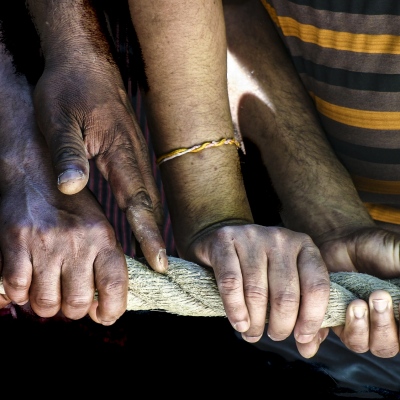 Under the theme “The culture of care as a path of peace”, Pope Francis delivers his message on the occasion of the 54th World Day of Peace on this first day of the year 2021. He wishes to eliminate the culture of indifference, confrontation and rejection still omnipresent in our societies.

The message is available in english, french, español et portuguese.

This World Day of Peace is an initiative of the Roman Catholic Church following an awareness campaign launched by the founder of a work against leprosy and poverty between 1964 and 1969.