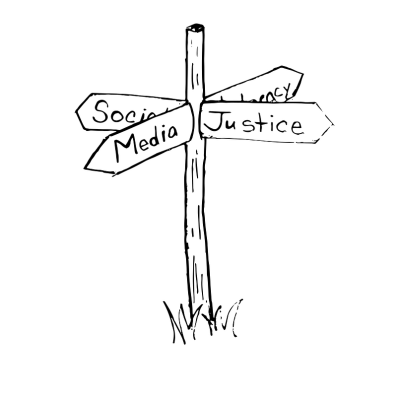 The World Day of Social Justice has been celebrated since 2008 following the adoption of a resolution to this effect at the United Nations on November 26, 2007. In the spirit of the members of the General Assembly, “social development and social justice are essential to the establishment and maintenance of peace and security within and among nations, and that, conversely, there can be no social development and social justice without peace, security and respect for all human rights and fundamental freedoms.”

In its advocacy for the theme “Reducing inequalities to achieve social justice”, the United Nations emphasizes the importance of not giving up in our quest for social justice. “social justice moves forward when we break down barriers related to gender, age, race, ethnicity, religion, culture or disability.”

Statistics show that the situation is more difficult than ever, and it is still difficult to measure the full impact of the global pandemic.