World Day for the Dignity of Victims of Human Trafficking 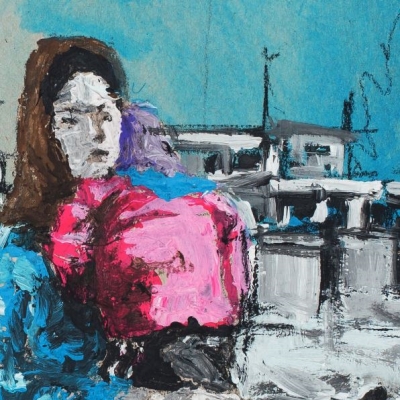 The theme of this year’s campaign is “The voices of the victims guide us”. It highlights the need to understand the experiences of survivors who are often re-victimized when they seek help. The goal is to put their suggestions into action to create a more victim-centered approach to combating human trafficking more effectively. 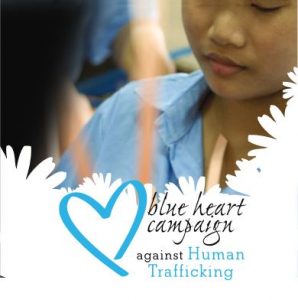 In parallel, the Blue Heart campaign was launched to mobilize public opinion to end human trafficking.

The United Nations reminds us that :

Instituted in 2013 by the United Nations, this World Day is meant to raise awareness of the situation of the victims of trafficking which affects all countries. Organizations such as the Committee for Action against Internal and International Human Trafficking (CATHII) in Quebec organize activities to make known the plight of the victims of trafficking in persons. They also promote the importance of protecting their rights.

It is good to recall that the problem of human trafficking is the subject of a corporate stand of the Sisters of the Holy Names of Jesus and Mary (SNJM). 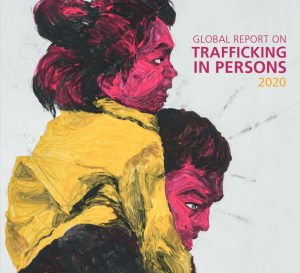 The UN unveiled the Global Report on Trafficking in Persons 2020.

Education can play an important role in raising awareness of the impacts of human trafficking among youth. An educational package for 13-18 year olds has been developed in English, Español and French. It also contains a teacher’s guide and video.