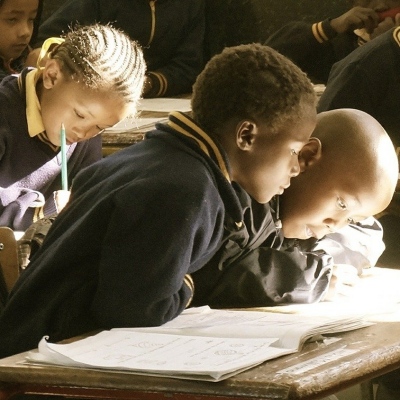 In the year 2020, November 20 also marks an important anniversary: the adoption of the Declaration and the Convention on the Rights of the Child 30 years ago. Since then, many achievements have been made in support of children’s rights and in transforming the lives of children around the world.

An opportunity to celebrate, but also a call to action to promote children’s rights and encourage concrete actions in this direction. This special edition also benefits from a letter to the children of the world signed by the Executive Director of Unicef, Henrietta H. Fore, in which she speaks of eight reasons for hope and concern.

Available in French, English and Español.

What can we do to defend children’s rights? Watch this UNICEF video on this World Children’s Day.