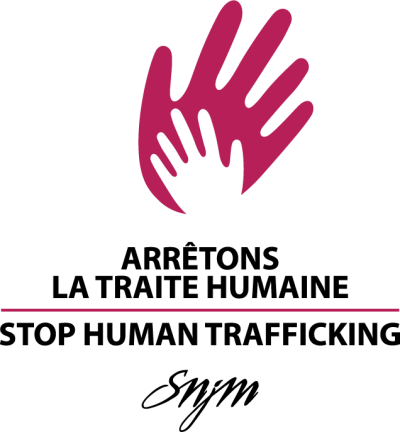 Contrary to popular belief, the phenomenon of human trafficking does not only affect underdeveloped countries. This is one of the reasons why U.S. President Barak Obama has declared January to be Human Trafficking Awareness Month in the United States.

“From factories and brothels to farms and mines, millions of men, women, and children in the United States and around the world are exploited for their bodies and their labor,” he said in a December 2016 Presidential Proclamation.

While it is difficult to paint an accurate global picture of this issue that is prevalent throughout the world, the diversity of actions taken by groups and governments is bringing some tangible results.