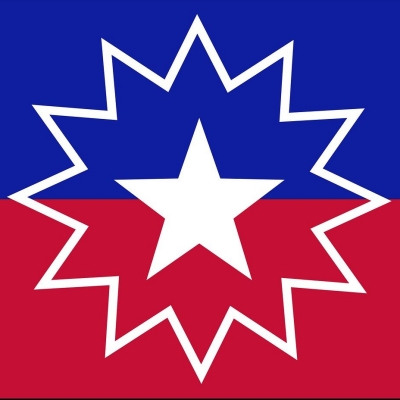 156 years after the last slaves were emancipated in Texas on June 19, 1865, President Joe Biden signed legislation to create a new federal holiday. This legislation was supported by almost all elected officials in both houses. This move comes on the heels of the deaths of several black Americans including George Floyd, Breonna Taylor, Ahmaud Arbery, Rayshard Brooks which sparked numerous protests in the United States and around the world in 2020.

This enactment is intended to serve as both an acknowledgement of the power of this day, to signal how far we’ve come, and to serve as motivation for continued efforts. “The emancipation of enslaved Black Americans didn’t mark the end of America’s work to deliver on the promise of equality; it only marked the beginning,” Biden said minutes before signing the bill into law in 2021. “To honor the true meaning of Juneteenth, we have to continue toward that promise because we’ve not gotten there yet.”

It is important to note that June 19 marks the liberation of black slaves in the United States. It is also known as Freedom Day or Jubilee Day. The Black American minority accounts for approximately 13% of the total population of the United States. They continue to face discrimination in employment, housing, health care and justice.

Learn more about this day. Also read this article on four ways to celebrate this special day.