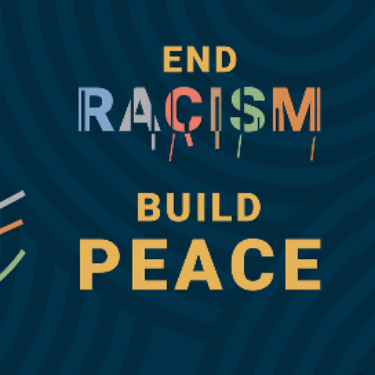 “Ending Racism. Building Peace” is the theme of this International Day of Peace. Established by the United Nations General Assembly, the day is dedicated to “strengthening the ideals of peace by observing 24 hours of non-violence and cease-fire.” 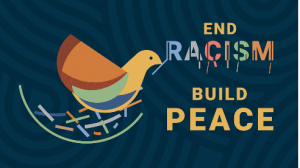 Beyond the laying down of arms, this year’s appeal seeks to sensitize all jurisdictions and populations to the need to “building societies where all members feel that they can flourish.” This year’s theme reminds us of the inequalities that remain, including racism that denies millions of people their basic rights, and emphasizes that we all have a role to play in promoting peace.

This day is an invitation to join with the United Nations “in striving for a world free of racism and racial discrimination. A world where compassion and empathy overcome suspicion and hatred. A world that we can truly be proud of.”

Note in closing that the Sisters of the Holy Names of Jesus and Mary (SNJM) took a stand against racism by adopting a statement that was based on the Acts of the General Chapter of the Congregation in 2016.