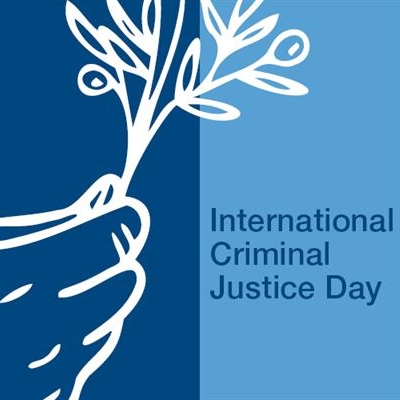 On July 17, 1998, several states adopted the Rome Statute of the International Criminal Court. This international treaty allowed for the creation of the first permanent court dedicated to judging those responsible for serious international crimes such as war crimes, crimes against humanity and genocide.

This initiative was supported by the so-called “middle powers”, led by Canada and a majority of developing countries.

The Court began its activities four years later (2002) without the support of the great powers of the United States, China, Russia, India and Israel. A peculiar fact in the overall international actions that nevertheless demonstrates a collective awareness and determination to show zero tolerance for the tragedies experienced in the Balkans and Rwanda in the 1990s and the reduced scope of the ad hoc international criminal tribunals created by the United Nations.