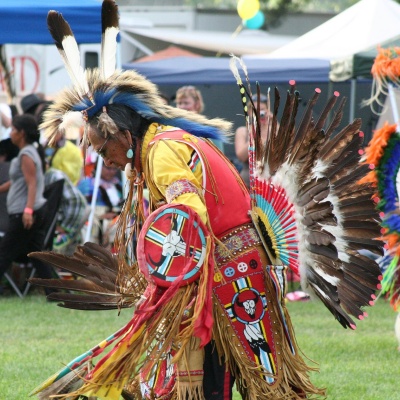 In 2021, U.S. President Joe Biden signed the first proclamation to designate the second Monday in October as Indigenous Peoples Day. The day became a federal holiday and is seen as an act of respect and recognition of the suffering of indigenous peoples.

This move contributes to efforts to refocus this federal holiday, which has long celebrated the discovery of America by Christopher Columbus (Columbus Day). Indigenous Peoples Day is intended to honor the history and culture of Native American peoples.