Arrival in California of six foundresses 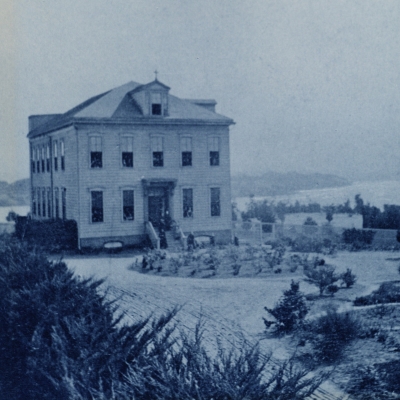 It was at the request of Father King and Bishop Alemany that half a dozen Sisters of the Holy Names of Jesus and Mary (SNJM) from Quebec began their journey to found a mission of Christian education in this state of the American West. 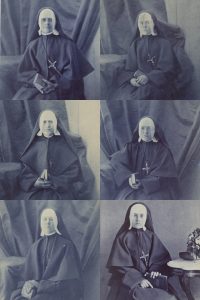 Their influence quickly spread throughout the state of California and as far as South America. It was in 1961 that three SNJM missionary sisters went to Peru. The work of the SNJM is still very present in California, particularly with the Ramona High School, Holy Names High School (Oakland) and Holy Names University (Oakland).

The first presence of the Sisters of the Holy Names of Jesus and Mary in the United States dates back to October 1859, when a group of Sisters went to Oregon. This first mission outside of Quebec was the 9th SNJM mission since its foundation 16 years earlier. 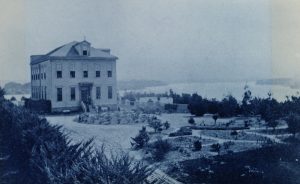