A reflection on the Season of Creation 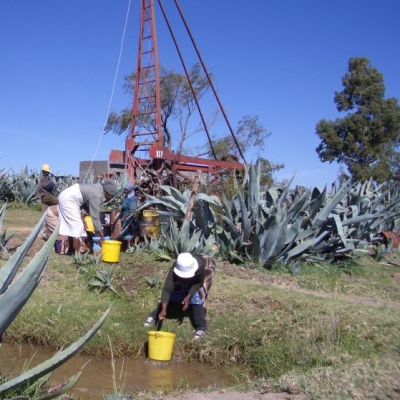 At the dawn of the Season of Creation, which runs from September 1 to October 4, the Water Committee of the Sisters of the Holy Names of Jesus and Mary (SNJM), now the Water-Ecology Committee, is proposing a reflection to be shared with all members of the SNJM networks.

Let us recall that the Season of Creation is an extension of the World Day of Prayer for the Safeguarding of Creation, instituted in 2015 by Pope Francis. By joining the initiative of the Orthodox Churches, it has now become a vast ecumenical movement to reach out to all Christians in order to encourage them to commit themselves together to initiate change while celebrating Creation. 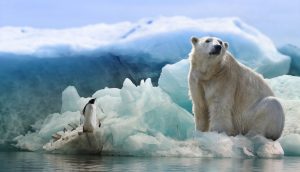 In this 2020 year marked by the global pandemic, the theme chosen well before March is more relevant than ever.  “A Jubilee for the Earth: New Rhythms, New Hope” serves as a reminder of the crisis experienced since the beginning of the pandemic and highlights the need for a collective awareness of the need to repair the ties that unite us to creation and to others. By the same token, we wish to lead each and everyone to make radical changes in their way of life by becoming aware that we are all part of Creation.

As the Holy Father wrote at the launch of the annual World Day of Prayer for the Integrity of Creation, addressing believers around the world, this is an opportunity to “renew their personal commitment to their vocation as guardians of creation, giving thanks to God for the wonderful work he has entrusted to our care and invoking his help for the protection of creation…”

The Water Committee, which grew out of the former Justice & Peace Network SNJM, the initiator of the corporate stand on water in 2008, took advantage of the transformation of this body, now known as the SNJM JPIC (Justice, Peace and Integrity of Creation) Committee, to rethink its future. In the past, the Water Committee has developed special presentations, awareness workshops and promotional materials to educate and encourage action.

In the current context, its members have found it more relevant than ever to pursue their mission while reviewing their ways of doing things. To mark the distinction, committee members chose to slightly modify the name: SNJM Water-Ecology Committee.

The new committee plans to transmit brief reflections on specific themes as the seasons go by encouraging their sharing among the various partners and the realization of local actions.

Learn more about the Water-Ecology Committee’s reflection on the Creation Season 2020, available in French, English and Spanish.