Commitment to act against racism throughout the world 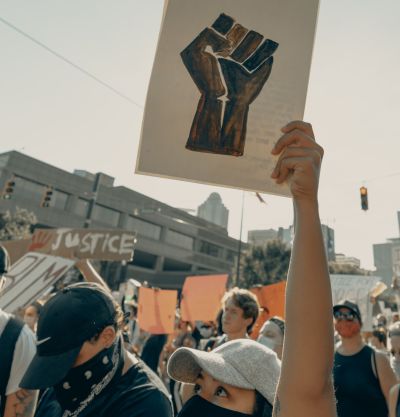 In solidarity with the National Conference of Black American Women Religious, the international Congregation of the Sisters of the Holy Names of Jesus and Mary (SNJM) has voiced its condemnation of systemic racism in an official declaration.

Quoting the commitment to systemic change in the 2016 General Chapter Acts, the official declaration acknowledges complicity in institutional racism; it pledges to denounce it, and to collaborate with others to bring it to an end.

A call was launched throughout the congregation inviting sisters and affiliates to take action, right now. In this time of pandemic, in which large public gatherings are not encouraged, the SNJM Justice and Peace and Integrity of Creation Coordinating Committee (JPIC) suggested, among other things, the writing of letters to the editor of local media.