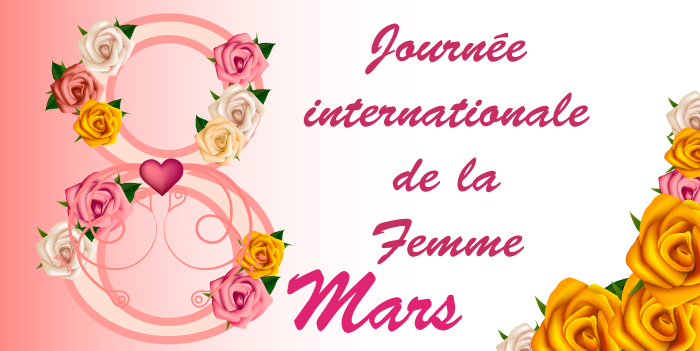 Longueuil, Quebec, Canada – March 4, 2015 – The Sisters of the Holy Names of Jesus and Mary (SNJM) call upon the members of their community to mobilize and to celebrate International Women’s Day on March 8. International Women’s Day is an opportunity to take stock of progress made, to call for change and to turn the spotlight on acts of courage and determination carried out by women.

This year, International Women’s Day has even greater significance in that it marks the beginning of the World March of Women (WMW), which occurs every 5 years. This year’s march will begin on March 8th and end on October 17, the UN International Day for the Eradication of Poverty.

The UN theme for International Women’s Day 2015 is “Empowering Women, Empowering Humanity: Picture it!”. Governments and activists around the world will commemorate the 20th anniversary year of the Beijing Declaration and Platform for Action, an historic roadmap that sets the agenda for realizing women’s rights. Learn more about what’s going on in your region:
www.internationalwomensday.com

About the World March of Women

The World March of Women is an international feminist action movement connecting grass-roots groups and organizations working to eliminate the root causes poverty and violence against women. It first took place in October 2000 in New York City. To learn more about the WMW: www.marchemondiale.org

The Congregation of the Sisters of the Holy Names of Jesus and Mary (SNJM) is an international community of Catholic women religious. Those affiliated with them include associates and lay consecrated persons. Founded in 1843 in Longueuil, QC, Canada, the congregation carries out its mission of education on three continents. To learn more, visit: www.snjm.org