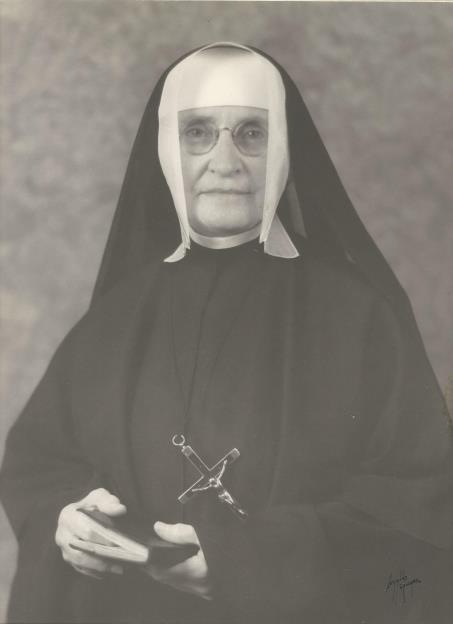 During the General Chapter of 1926, the Congregation of the Sisters of the Holy Names of Jesus and Mary decided to introduce the Cause of Mother Marie-Rose, foundress of the community. The diocesan process, begun in Montreal in 1927, was followed by an exhaustive research based on the documents concerning the life and works of Mother Marie-Rose. This task was confided to Mother Marie-Ludger, SNJM General Secretary and Archivist at the time. The synthesis of this research (the Positio) was drafted by Father Conrad-M. Morin, omi, and Sister M. Louise-Émilie, snjm. 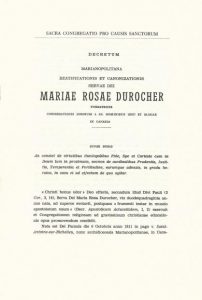 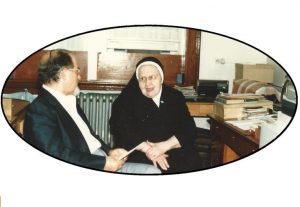